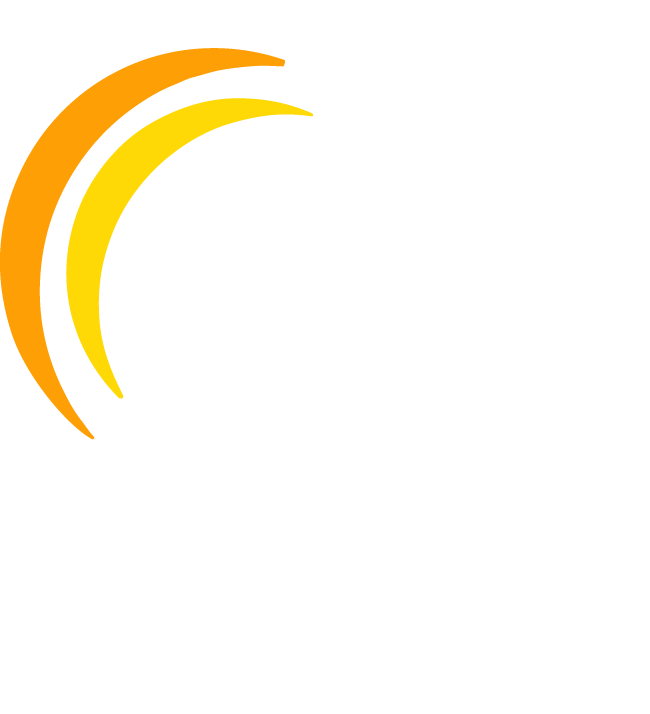 Osteoporosis - how to prevent it?

The development of the disease is favored by a low dose of exercise, a sedentary lifestyle, an inadequate diet low in calcium and vitamin D3, drinking coffee and tea, and smoking. Coffee, due to the caffeine content and black tea containing high doses of fluoride, flush out calcium from the body, which is still less absorbed due to age. Cigarette smoke, which contains cadmium, a substance that is harmful to the calcium structure of bones, has a similar effect. Significant calcium deficiencies, exacerbated by an inappropriate lifestyle and the supply of the above-mentioned stimulants, may result initially in osteoporosis and later in osteoporosis.

Osteoporosis is a state of lowering bone mineral density to a lower, already abnormal and prone to fracture. In contrast to osteoporosis, the ability to properly mineralize and deposit calcium phosphate in the bones is still preserved. Therefore, the body is able to rebuild the skeletal structures on its own, with a properly maintained diet and a proper lifestyle. Often, however, osteoporosis already leads inevitably to osteoporosis. In the case of the latter, unfortunately pharmacological treatment becomes necessary. Mainly drugs that contain vitamin D3, and also that stimulate the activity of the enzyme-metabolite.

How to counteract - What drugs?

The price of therapeutic therapy in the case of osteoporosis is usually directly proportional to its effectiveness. There are methods that can completely eliminate the unpleasant effects of osteoporosis, but their popularity is still low. These are mainly injections and oral medications of the new generation, which are taken less frequently, but are more effective than the temporary treatments that we can treat ourselves. Of course, a change in lifestyle and an appropriate diet rich in calcium will be important and will bring more lasting results once we are treated pharmacologically. An important group of drugs in the treatment of progressive osteoporosis are bisphosphonates, the main active agent of which is ibandronic acid. This measure can help reverse bone loss and increase bone mass. Effectively reduces the number of fractures in people with progressive osteoporosis. The preparation is in the form of tablets that we take once a month for a quarter or half a year. Of course, the drug is prescribed by prescription after consulting a doctor and previous studies that have shown the existence of osteoporosis or osteopenia. 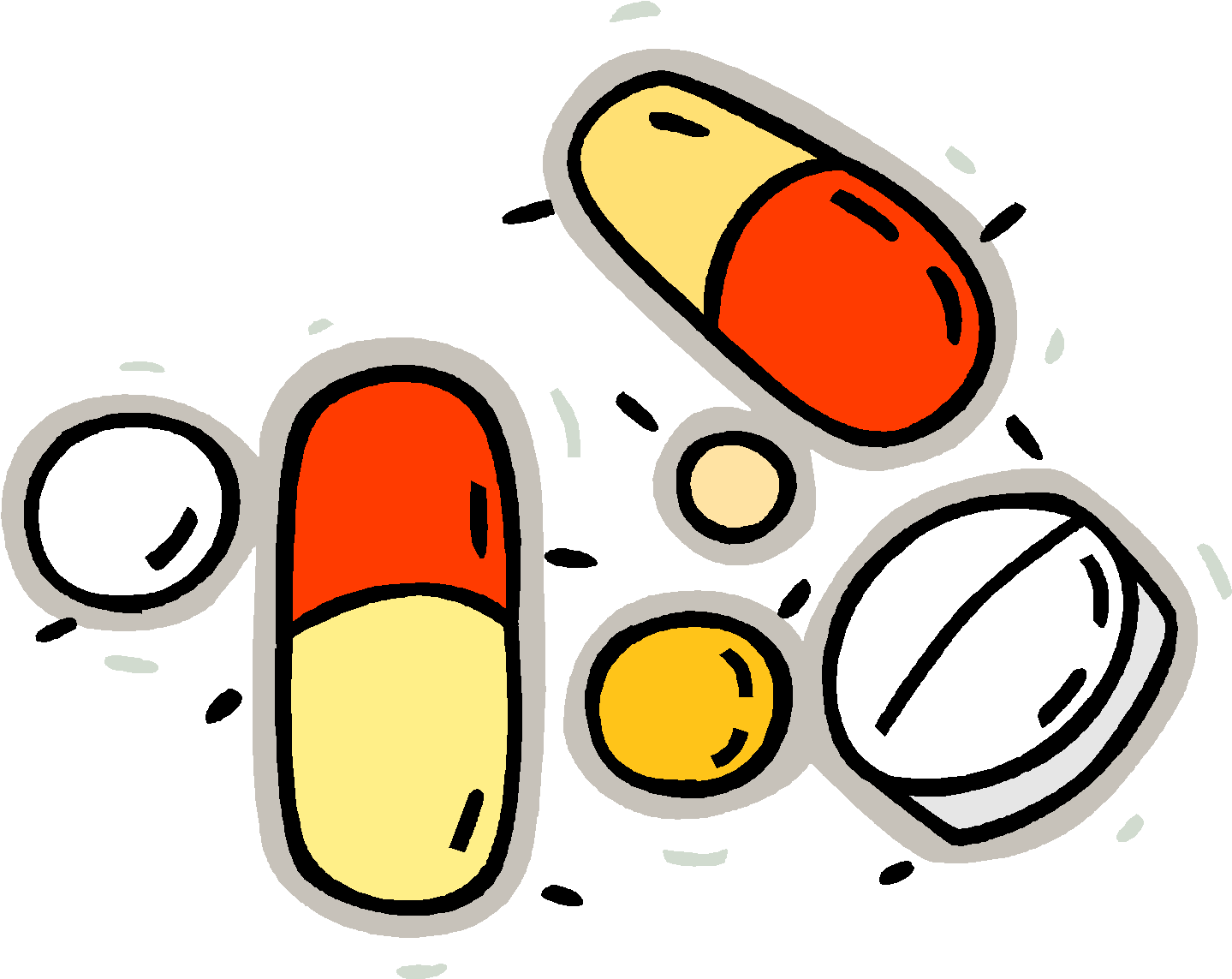 We should combine vitamin D3 intake with a drug that counteracts the disease and has an anti-inflammatory active ingredient in an amount significantly exceeding the daily norm for a healthy person. It may be, for example, three times the daily dose of 1000 mg, but such a recommendation should also be obtained from a physician or pharmacist suffering from osteoporosis, as it is a very individual matter. The third direction that should be chosen along with the two mentioned above should be the proper choice of diet and a healthy lifestyle that will prevent the disease from progressing and prevent its recurrence. Once we take vitamin D3, we should eat plenty of calcium-rich foods. There is a good chance that it will be better absorbed by supplementing with preparations.

The most important sources of calcium and vitamin D3 in a selected diet for people with osteoporosis are: milk and dairy products such as: cheese, yoghurt, kefir, cottage cheese, as well as: fish, eggs, legumes: beans, peas, broad beans, green vegetables: cabbage, broccoli, and also: nuts and grains, cereals, seeds: sesame, poppy, sunflower, olive oil, linseed and rapeseed oil, buckwheat and millet. Remember to help yourself with vitamin preparations rich in calcium, magnesium and vitamin D3. 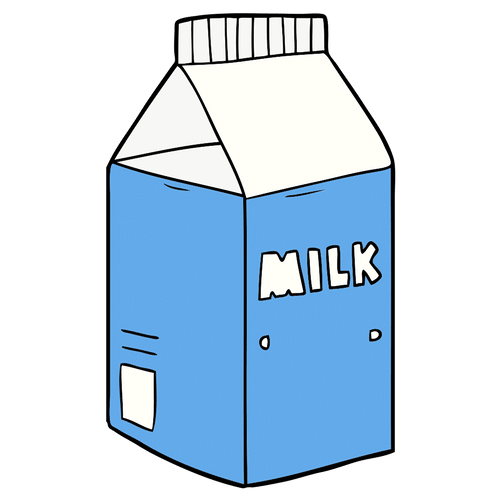 This is important regardless of the type of pharmacological therapy that accompanies us in the treatment of osteoporosis. The selection of food products will be important for the proper maintenance of the condition of our bones for the rest of our lives. So let's remember not to give up on them. We should also minimize or eliminate, if possible, coffee and black tea drinking and absolutely quit smoking.

Let's exercise a lot, practice sport that is suited to our abilities, preferably outdoors, and don't avoid walking. Of course, everything as far as possible and fitness, which also deteriorates due to age. In the summer, it is good for the senior to remember to expose as much body surface as possible to the sun's rays, which favor the penetration of vitamin D3 into the skin.

Therefore, sunbathing will be a good idea, but as with everything, you need moderation and appropriate proportions to help yourself, but not to harm yourself. The effect on the treatment depends on the optimization of many, sometimes small and inconspicuous factors that can contribute to the reconstruction of our bones. It is possible that we will deal with this unpleasant ailment for the rest of our lives. However, let us remember, dear seniors, that osteoporosis is curable and can be completely eliminated. It all depends on what stage it is detected at, when the treatment is applied and what is the condition of our body. Remember that it is important to develop healthy habits.

Ask Us Your Questions

Looking for additional information about osteoporosis? Feel free to give us a call to ask a Registered Nurse your questions 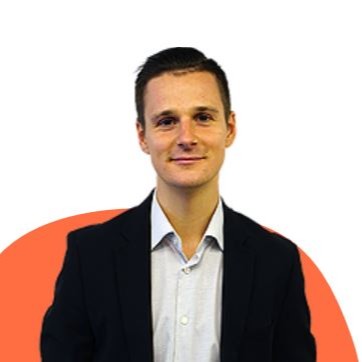 Michael Walecki is the Communication Specialist at Excel Care Nursing Services. When he’s not serving clients, he's either reading books or cycling on some backroad in Milton or Caledon. He calls
Mississauga, Ontario home.